The ten chipest car in the world
​ 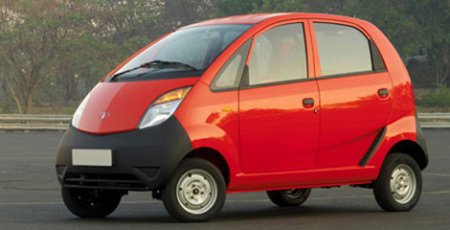 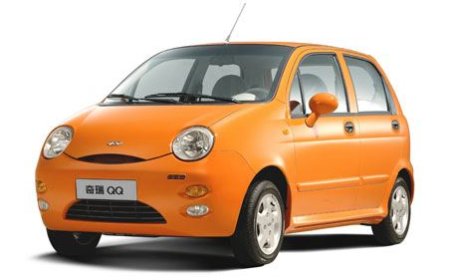 ​#2 Chery QQ: 4-door hatchback. China. $4,781
It's almost twice as expensive as the cheapest car on the this list, but that doesn't stop it from coming in at #2. This car sparked some trademark issues because of similiarites to the Daewoo/Chevrolet Matiz (also known as the Spark in some markets). The Chery QQ is made in China as well as Iran and Sri Lanka. Until the Tata Nano actually arrives, it will remain the cheapest car you can buy. 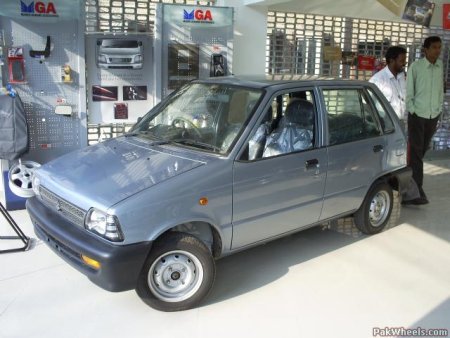 Until the Tata Nano arrives, the Suzuki Maruti 800 will be the cheapest car you can buy in India and in other nearby countries (and even South America). Some versions of the Maruti have been sold arrived in Europe and this inexpensive machine is called the "smallest car in production" for good reason: it's a really small car.

Power comes from a 0.8-liter 3-cylinder engine, which gets about 45 HP. Unfortunately, like some of the other misers on this list, the Maruti 800 needs 6.5 liters of gasoline for every 100 km of average driving (which comes to 38 mpg). Luckily, the driver can improve the economy to just 6 liters per 100 km (40 mpg) by turning off the A/C unit. 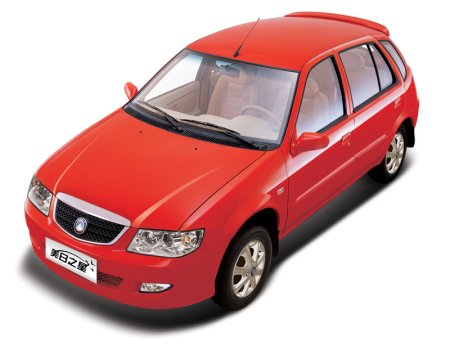 Very similar to the HQ (coming next at position #5), the Geely MR has its roots in the Daihatsu Charade from the mid-'80s. The difference is that this car can be fitted with more "sporty" powertrains. Besides the standard 1.3-liter, 4-cyl, 86 HP, there's an optional 1.5-liter good for 94 HP, an upgrade that makes the MR still good for about 35 mpg. 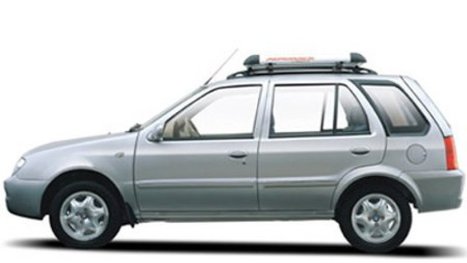